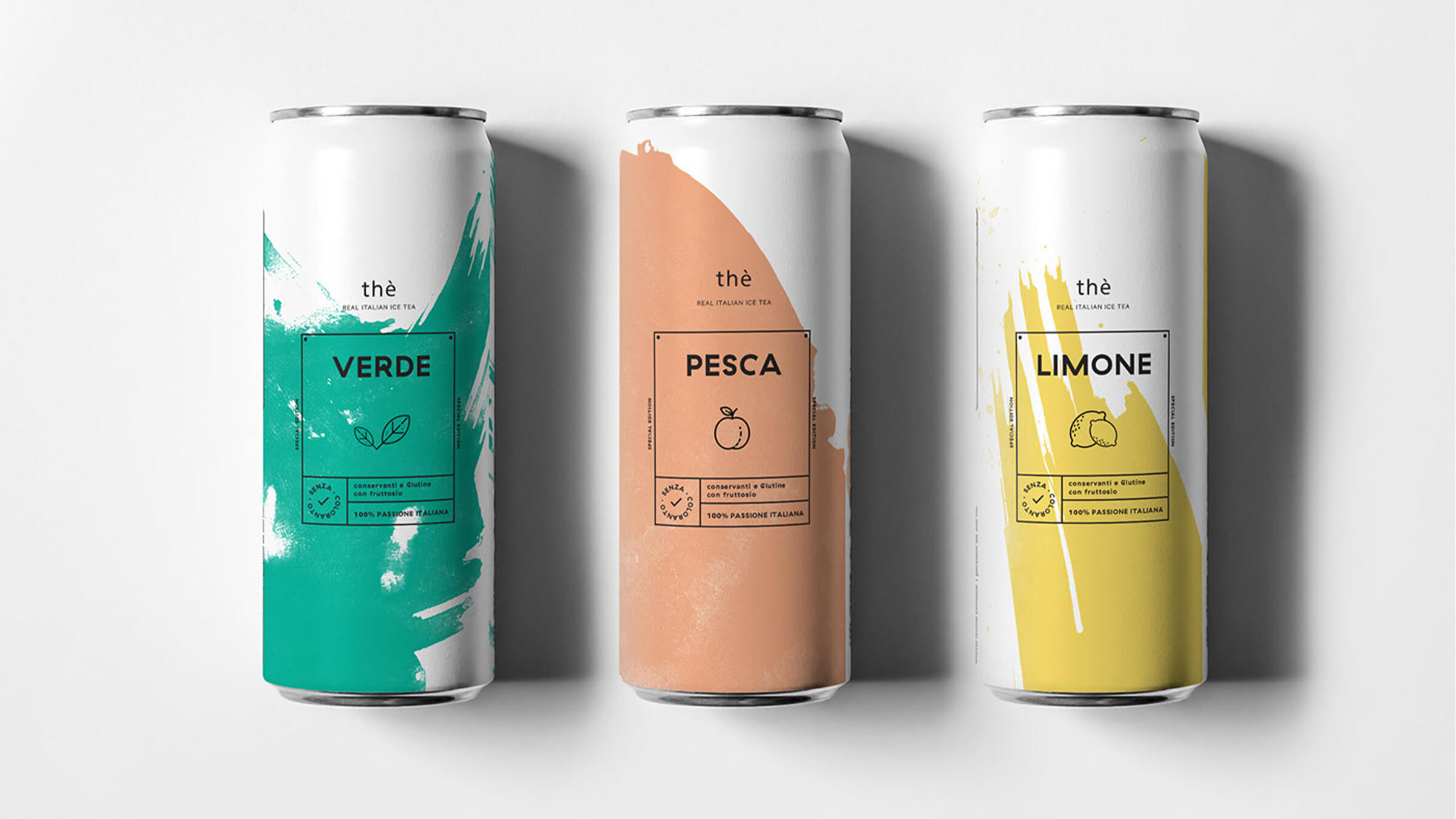 A tea for any season

How can we entice people to drink iced tea throughout the year, and not just during the summer months? This was the main problem we had to solve in this project. The focus target for the assignment was teens and young adults.

We gathered inspiration from competing brands like AriZona beverages and Nova Easy Kombucha, and created a mind map around the concept of seasons. We drew inspiration from how liquids change states between seasons, and how seasons have influenced art. 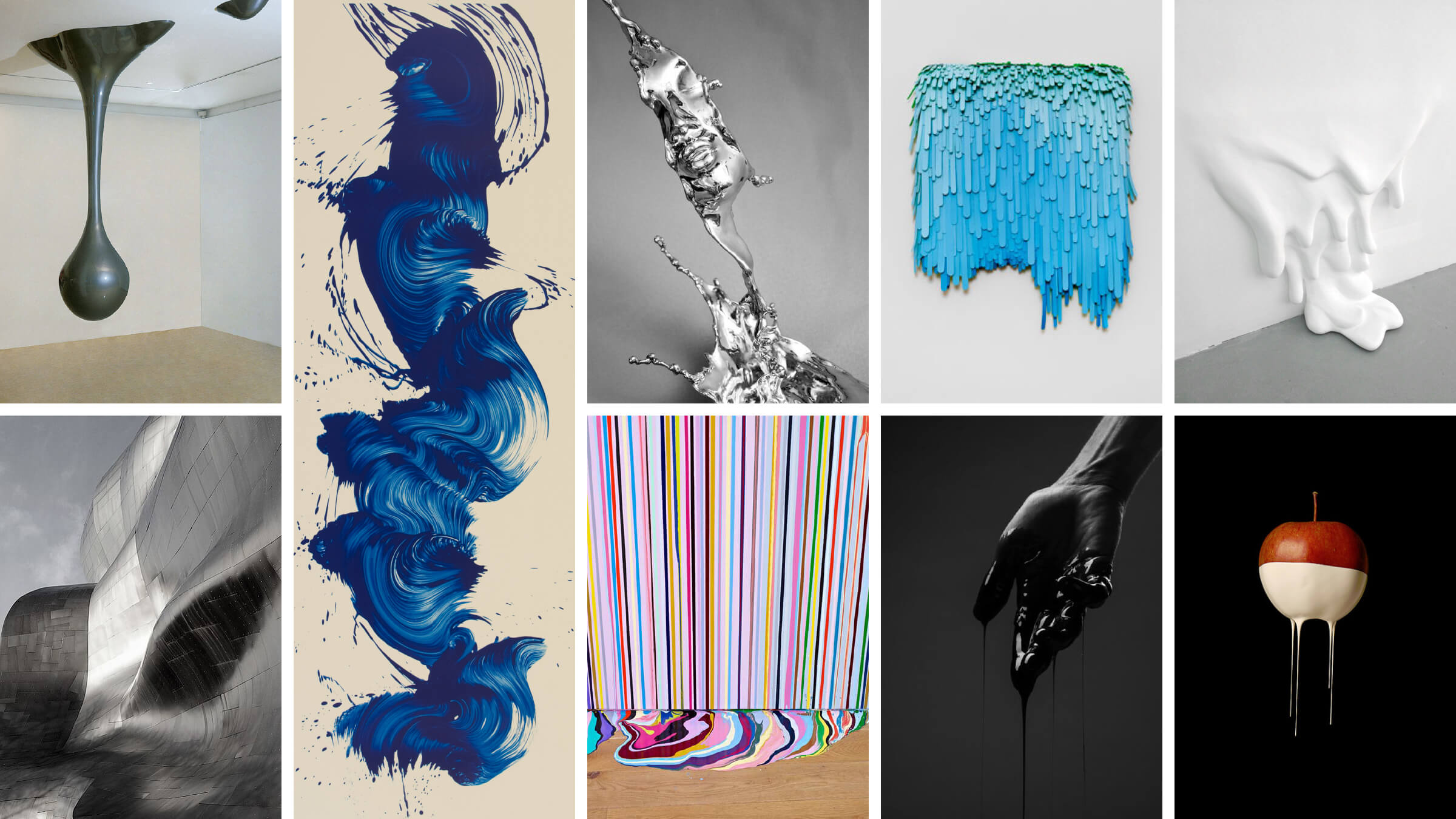 To pin down our ideas we created a myriad of mood boards, touching different subjects from sculptures, art and architecture to pasta packaging and kaleidoscopes. But in the end we wound up in a different alley of ideas: Playing with the resemblance between the sleek iced tea can and spray paint cans. 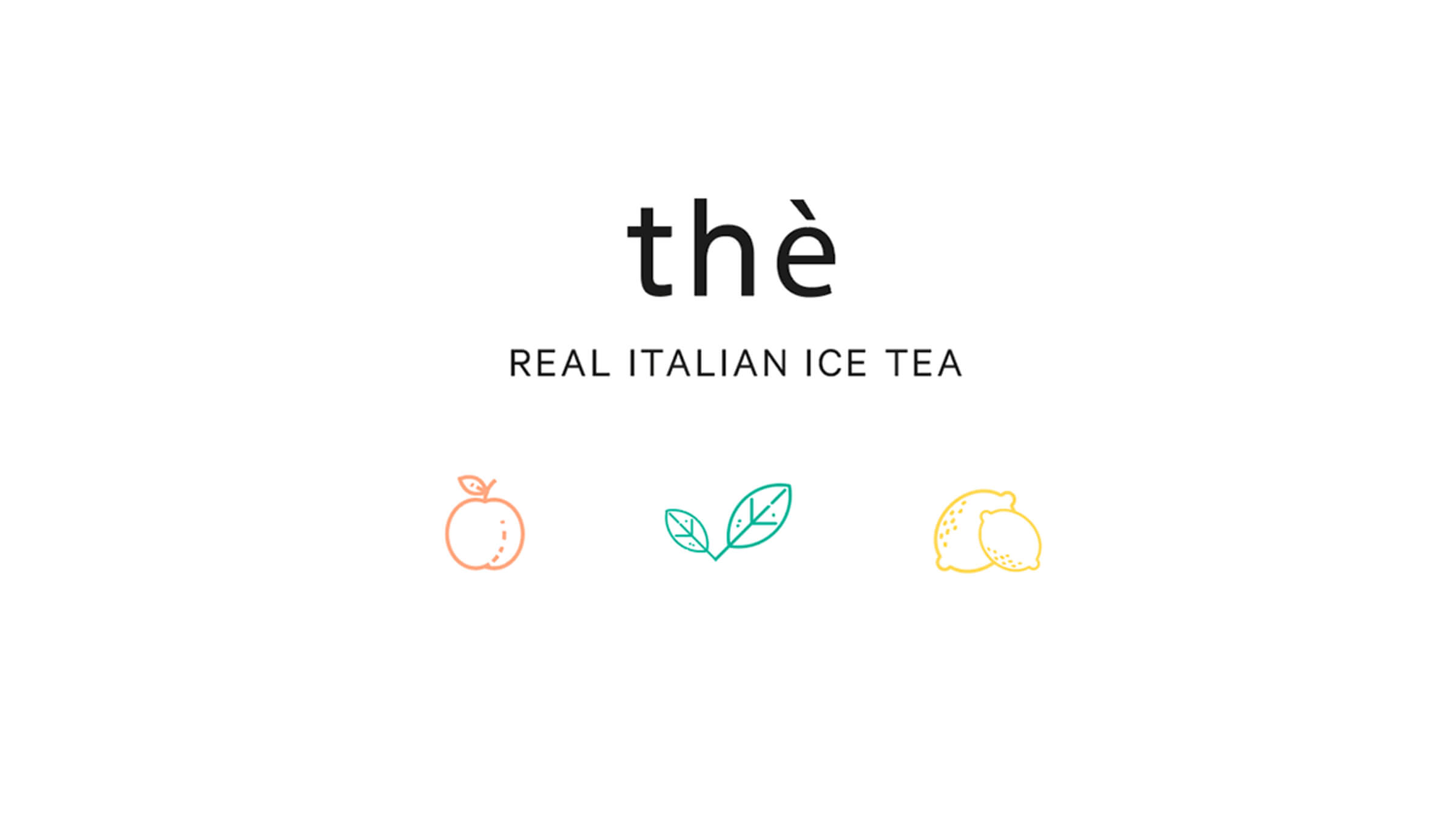 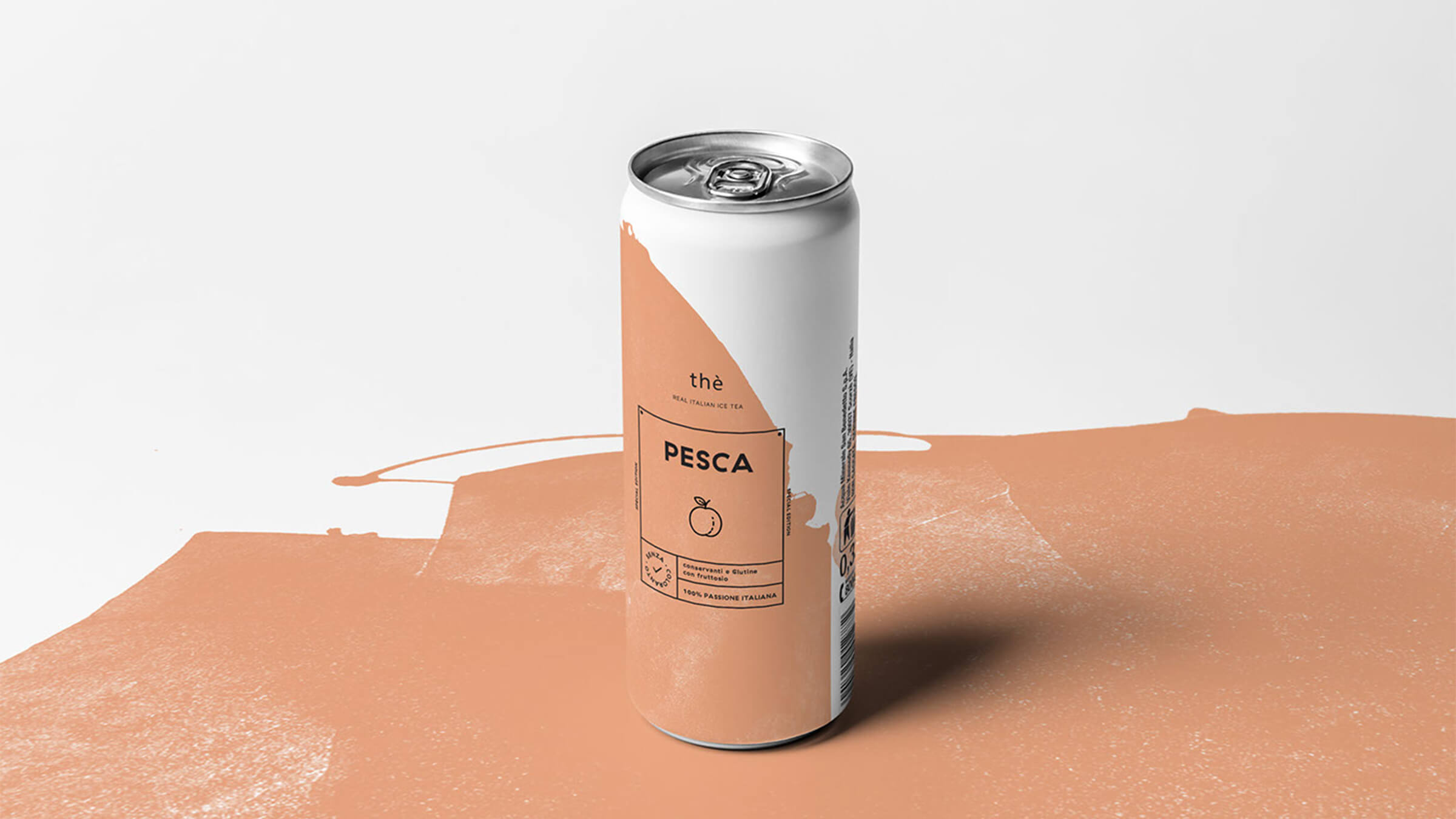 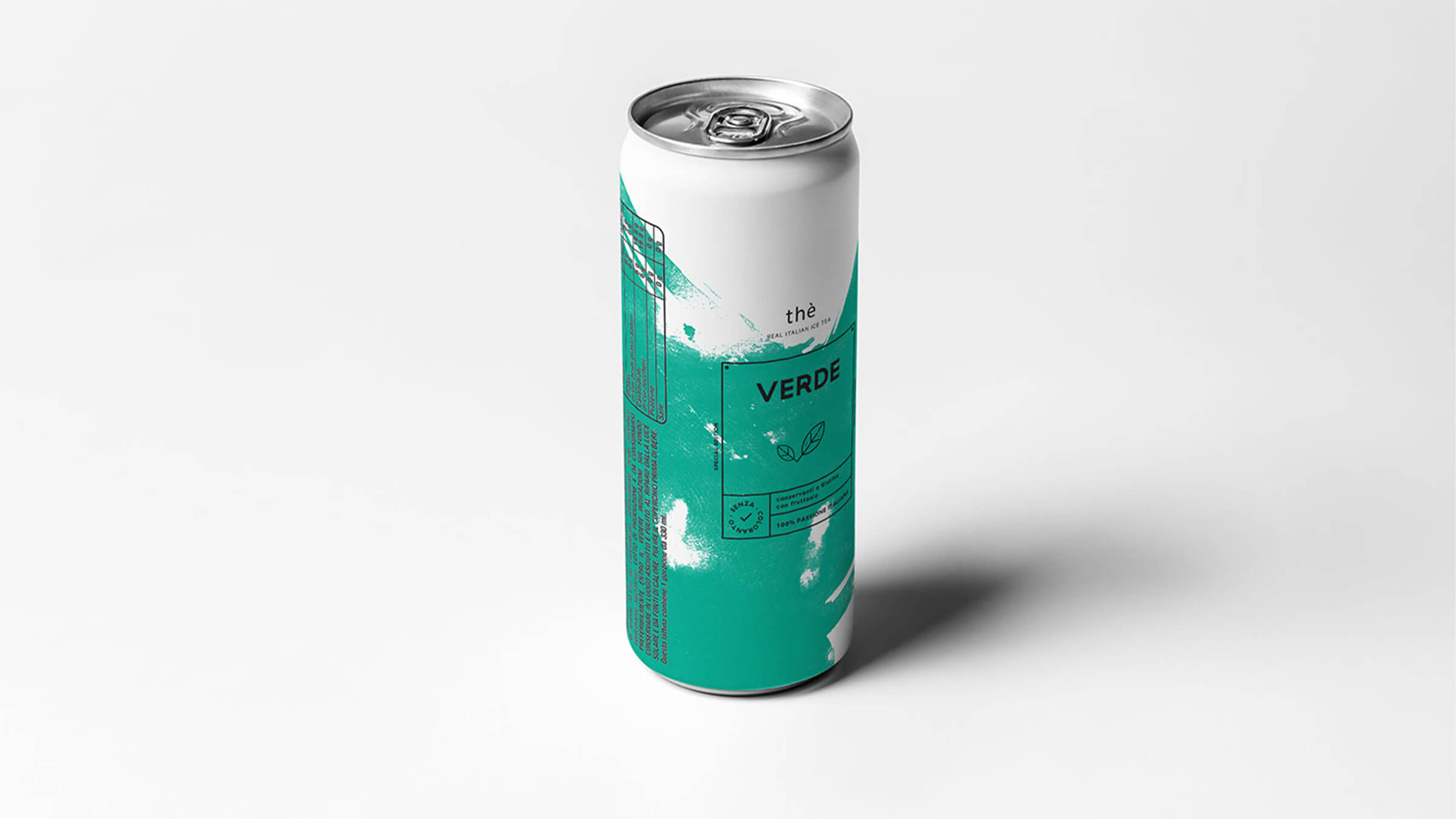 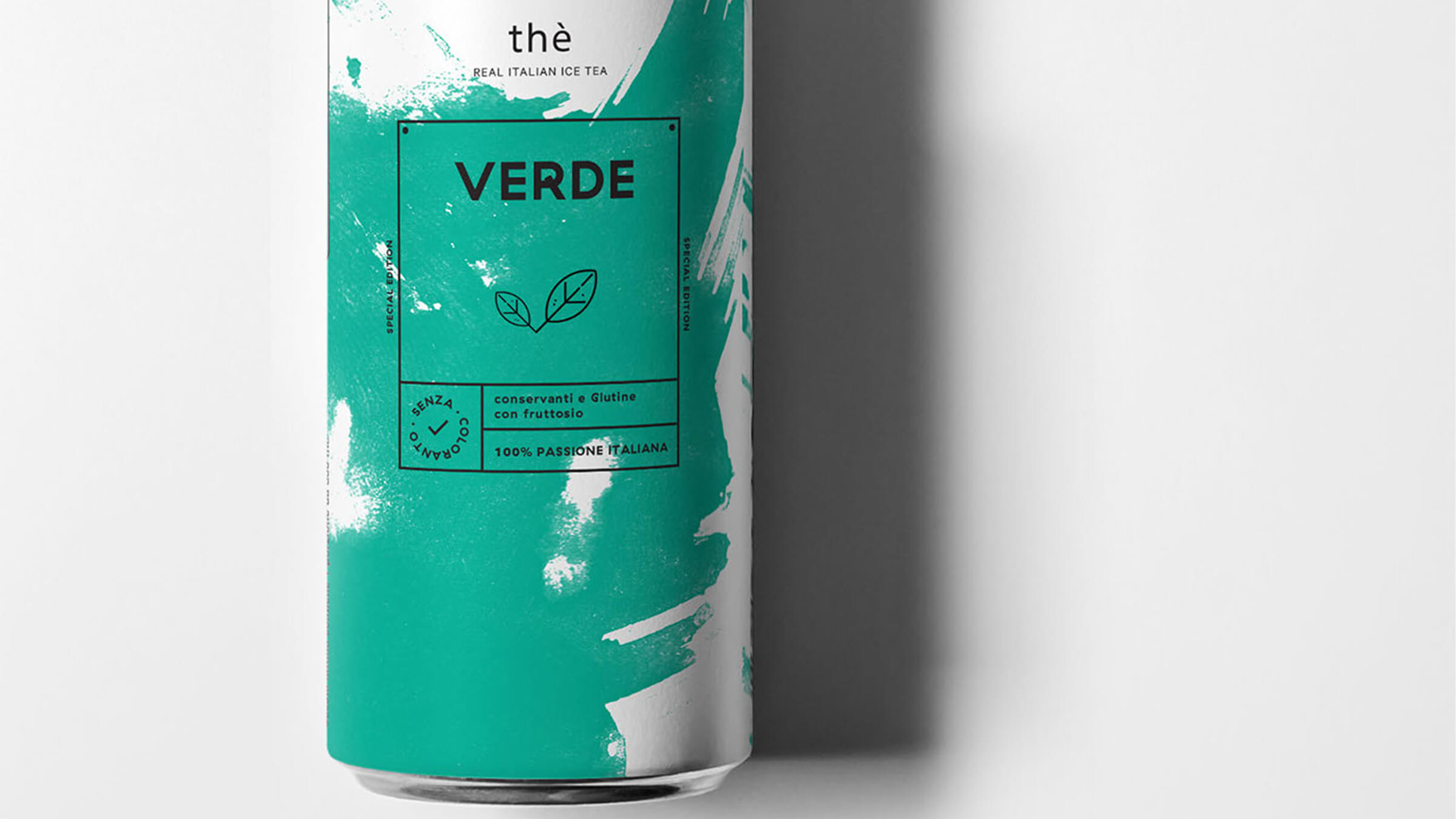 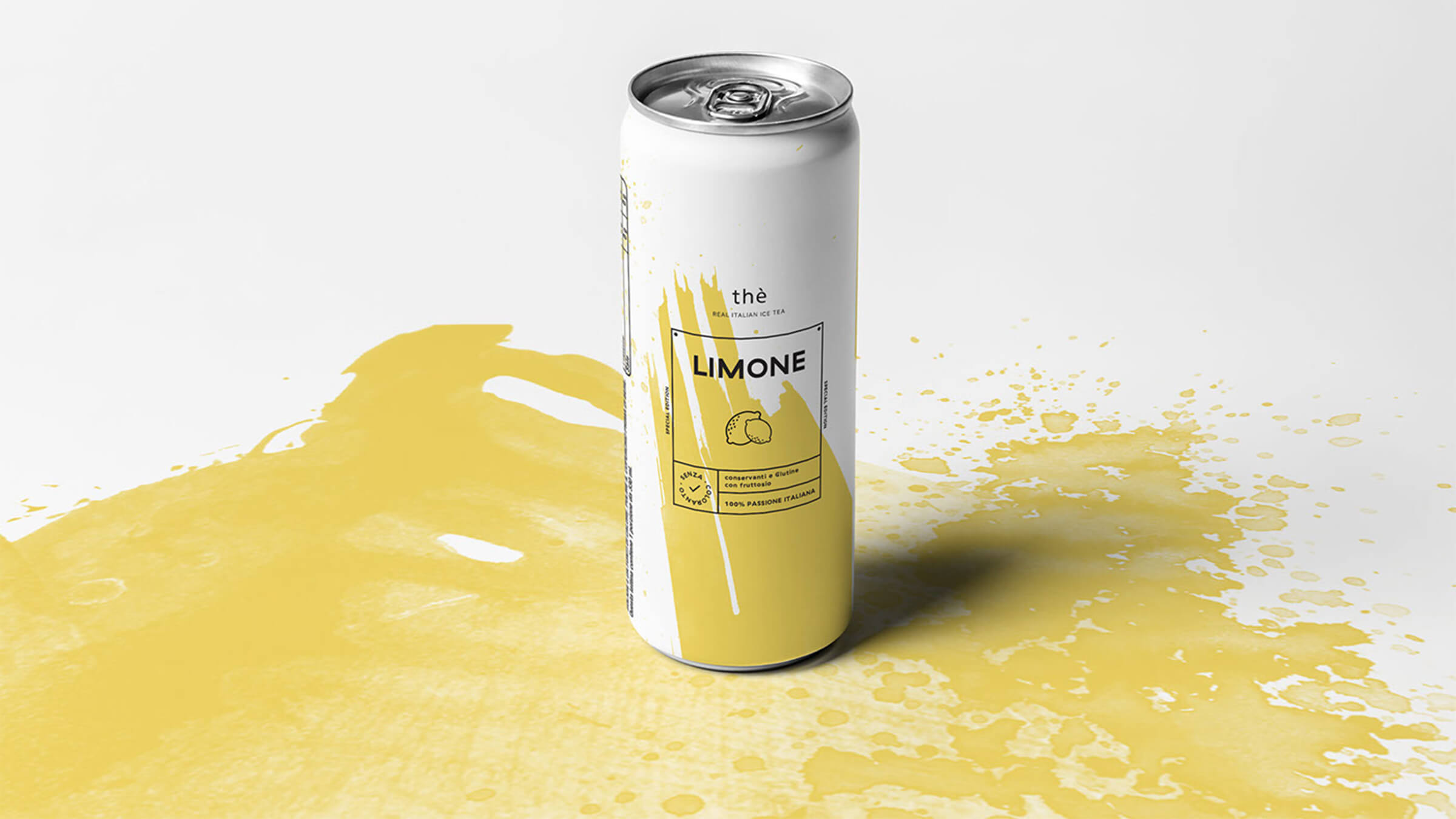 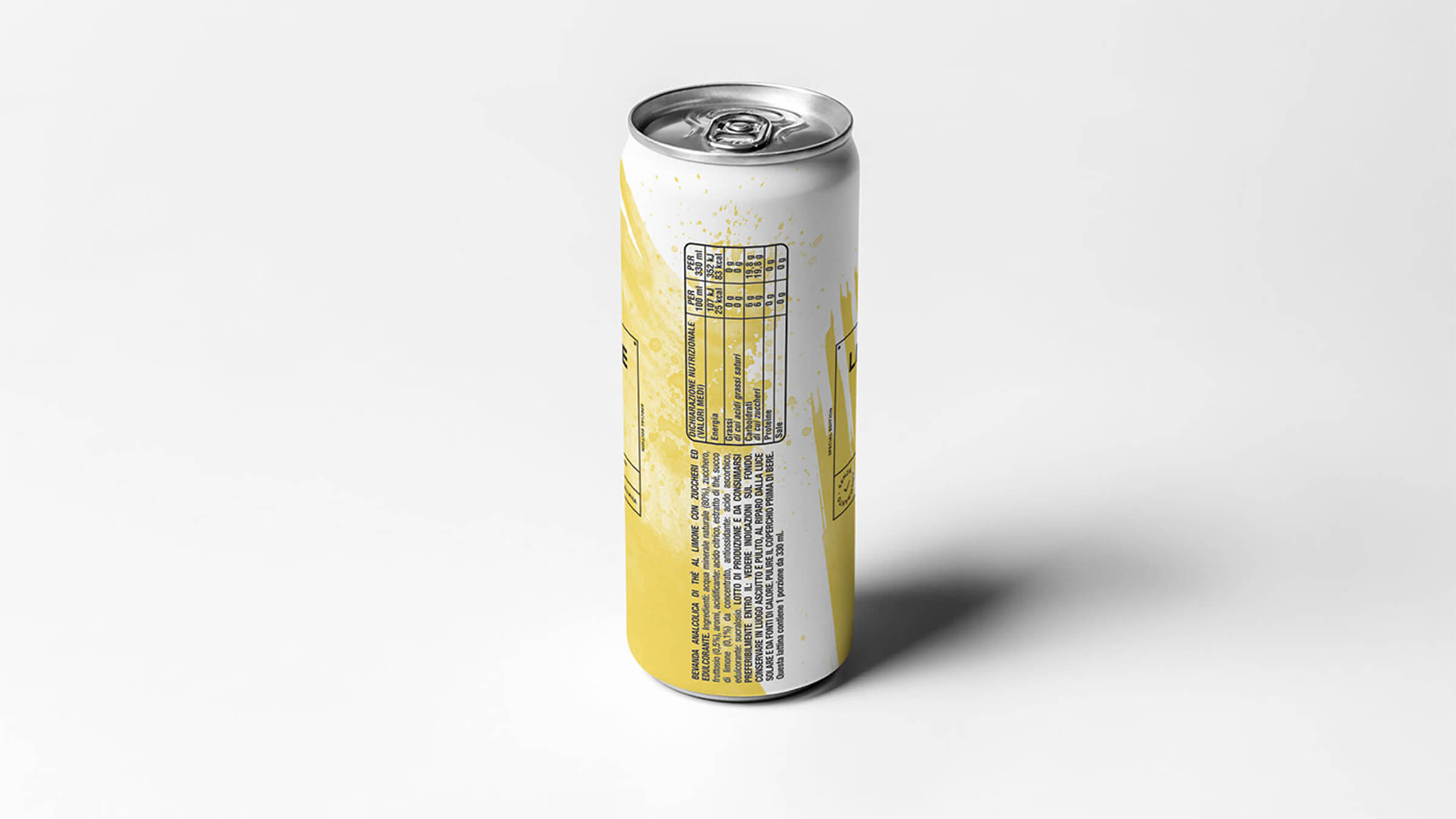 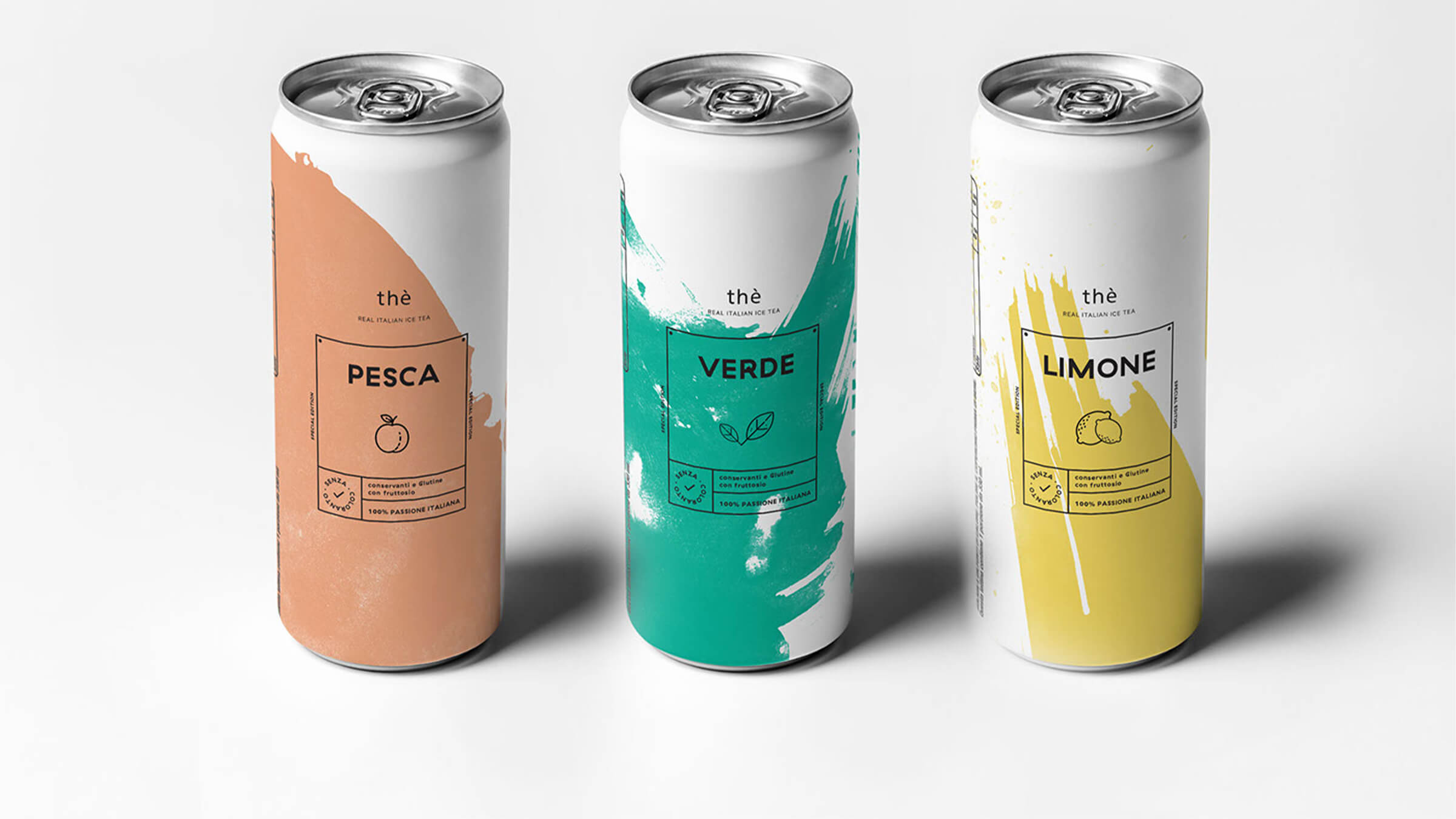 This project was done at NABA in 2016 in cooperation with three classmates.